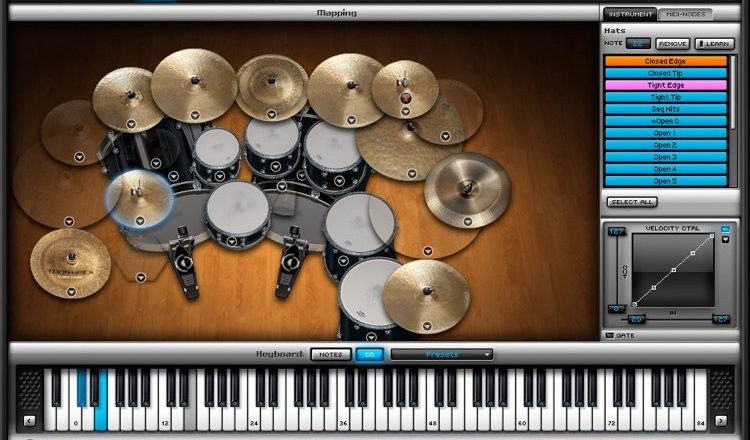 You may not realize the true value of a piece of gear until you are unable to use it. And, also you may not also know its true value until you have to use an earlier model. I discovered both of these truths recently with Toontrack’s Superior 2.0.

I’ve been playing drum for over 25 years, and I discovered what I thought was the value of Superior a few years ago when I was at Full Sail University. Living in an apartment, I could never play my acoustic kit. So, Superior became the next best thing. I learned how to keyboard drum in order to still “play” my drum parts into my DAW software (in this case Logic Pro). The sounds impressed me, and being able to just plug the drum parts in to the rest of the song became a godsend when songwriting.

Fast forward three years, Logic 9 and Superior 2.0 later, I had gotten quite used to having these programs at my disposal, and after adjusting to the new features in both, which were quite extensive from where I started with, I was flying on the stuff. I had come up with a pretty solid work flow, and I was anxious to really get cranking on some new music. And then, my computer crashed. Hard.

This wasn’t a huge deal, or so I thought. I still had Logic 7 and Superior on my older computer, so I was going to be fine until the other one got fixed. Boy was I wrong. I found myself missing the user interface with Superior 2.0. I found myself losing inspiration while waiting for the samples to load. I missed the quality of the samples. Not that Superior’s were bad, because they are quite nice, but I truly learned how much I had come to appreciate what Superior 2.0 was able to do for me.

Once I got my computer fixed and back in my hands, I was super stoked to get back into some work. And there it was: the ease of use, the depth of the editing features, the improved interface, the mixer with the onboard effects and extensive routing options. I had my sound back! And I haven’t really stopped since. Due to its “Superior” engineering, I have come to realize just how important it is to have the right tools for the job. And, this is the absolute right tool.