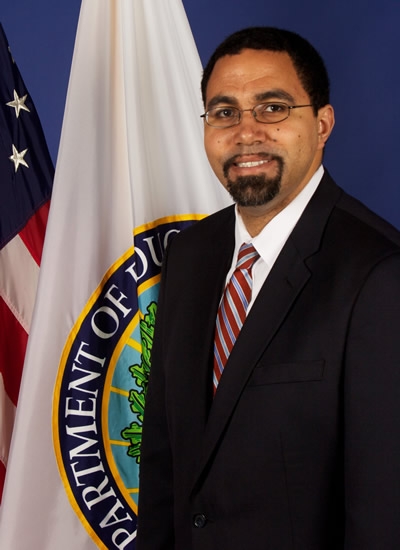 For his leadership including issues of educational equity, Dr. King has been honored with the Ann S. Kheel Award from the New York Urban League, the Eugene M. Lang Lifetime Achievement Award from the “I Have A Dream”www.watches6.com Foundation, the New York Immigration Coalition Builders of the “New” New York Award, and the Robin Hood Foundation Heroes Award.  John B. King, nominated by President Obama and confirmed by the U.S. Congress, serves as the current US Secretary of Education.

U.S. Secretary of Education, John B. King joined Executive Director of NAMM Public Affairs and Government Relations Mary Luehrsen for an exclusive, LIVE webcast to discuss the new federal education law (ESSA) and its goals for all children to receive a well-rounded education.

Missed the call, take a moment to play the recording and share with your colleagues.
PLAY RECORDING here. (30 min)