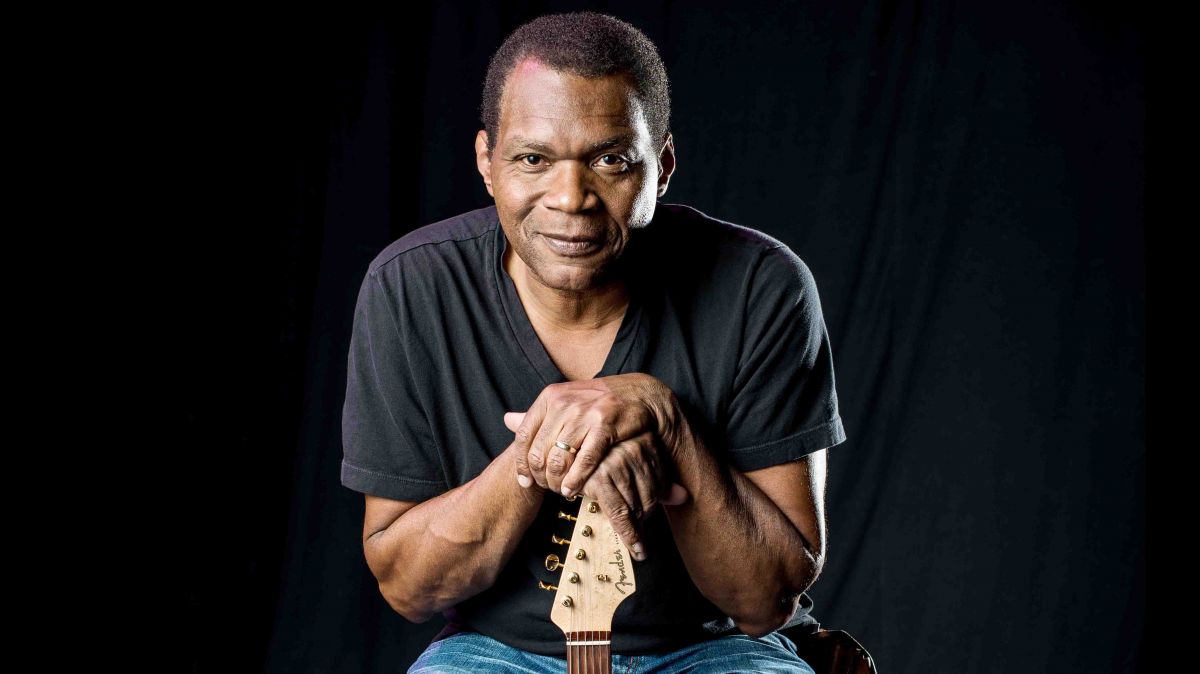 As a blues guitar legend, Robert Cray has some pretty fascinating stories to tell.

The 63 year-old Georgian, who looks remarkably young for his years, was name-checked by President Obama as one of the greatest bluemen alive. He’s jammed with many of his heroes, ultimately joining that very elite club in the process – an invitation only extended to masters of the scene.

Recalling the evening of August 26 1990 – which would sadly be the night of Stevie Ray Vaughan’s final performance before his untimely death, taking place at the Alpine Valley Music Theatre in Wisconsin – Cray prefers to focus on the camaraderie with his cohorts backstage than weighing up the ‘what ifs?’

“When I look back on that night, all I remember is the fun that we had,” reveals Cray, with an air of sadness underneath his radiant positivity.

“That’s what I want to remember. We hadn’t seen each other for a while – there was me, Stevie, his brother Jimmie Vaughan, Eric Clapton – and the other players from different nights like Buddy Guy and Bonnie Raitt.

“We all sat at the table and talked about where we’d been and what recordings we had coming up… just as good friends. That’s what I like to remember.”

The Grammy-winning artist, whose career now stretches four decades, will be returning to the UK for a string of dates this April/May. He’ll be showcasing new tracks from his upcoming album with the legendary Hi Rhythm Section, as well as unearthing various gems spanning the breadth of his entire musical journey.

For this run, he says he’ll be sticking to old favourites rather than trying to update his rig…

“There’s nothing new, no pedals or amps or anything like that,” confesses Cray. “I like to use Magnatone amplifiers for a lot of recordings, especially because I like the vibrato function – which got used a lot on the last record.

“That’s basically it… I went from playing a Super Reverb, then a Vibro-King, then a Matchless before settling on Magnatone – which is now what I take with me to the studio. And, of course, I’m still rocking the Strat, though elsewhere on the album I used a Gibson Le Grande semi-acoustic.

“We’re also looking forward to coming over because it will be the start of an exciting chapter with a new drummer called Terence Clark,” grins Cray.

“He joined the band just over a month ago. It’s been a real kick in the butt for us and a lot of fun! It’s been nearly two years since we last came over, so it’s gonna be fun… that’s what it’s all about.”

And now, the blues king gives up five tips to musical greatness…

Tue 9 May Gateshead The Sage