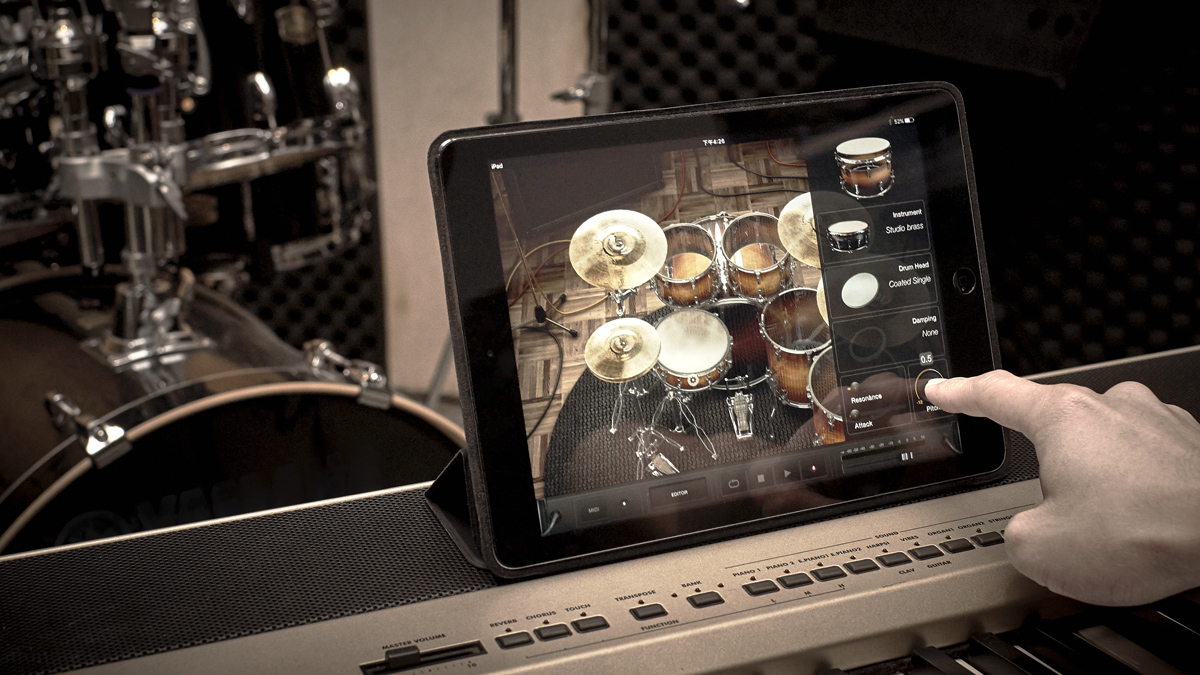 Positive Grid teased the AI Drums iPad app late last year, and now it looks like it’s arrived with a new name: X Drummer. Promising to remove the hassle from building drum tracks, this ‘listens’ to your song and then uses artificial intelligence to come up with drum grooves and sounds to match it.

X Drummer is said to offer a “bottomless library” of sounds and grooves, and every kit component – from the drumhead and damping ring to the cymbal types and sizes – can be edited. The feel of the groove changes based on the style of music that you’re working in.

As well as the built-in drum kits and patterns, Positive Grid is also promising a massive library of cloud-based content. This is scheduled to arrive later in the year.