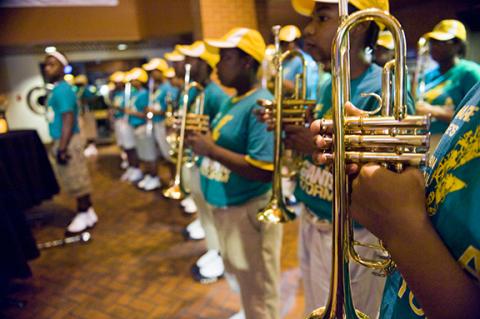 The Beatles – Some Fun Tonight!: The Backstage Story Of How The Beatles Rocked America 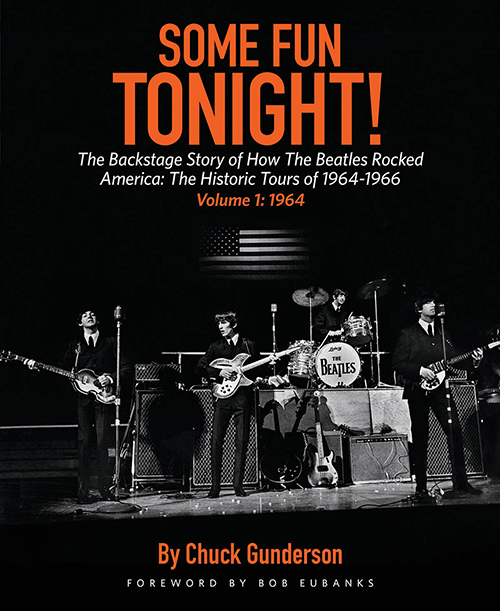 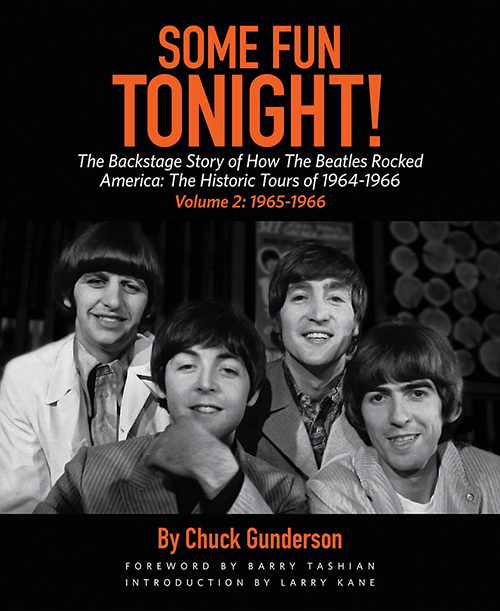 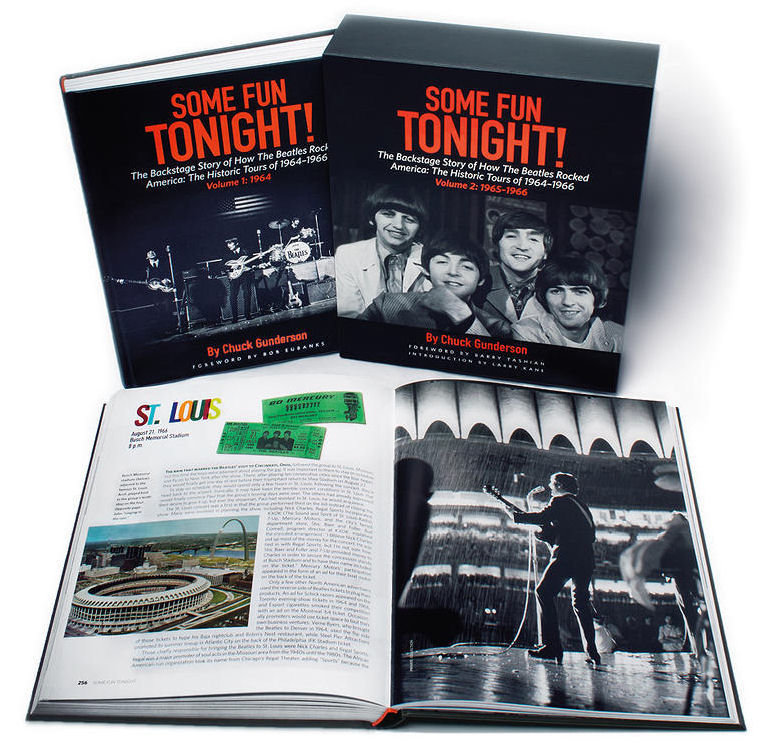 In February 1964, after finally achieving a number-one hit in America, the Fab Four came to the country with high hopes, performing on the wildly popular Ed Sullivan Show in both New York City and Miami and playing concerts at Carnegie Hall and the Washington Coliseum. In just fifteen short days, the Beatles conquered AmericaThe Beatles’ North American tours turned the entertainment business on its ear and forever changed the landscape of the concert touring industry.. The Beatles made music-entertainment history with their North American tours from 1964 to 1966.

. With hundreds of photographs and images of rare memorabilia, it is truly the definitive reference for what is arguably the most important period in the Beatles’ long and winding career. You’ll read about the behind-the-scenes negotiations, the mayhem at the airports and hotels, and the cheeky quotes delivered at the press conferences. You’ll also read about the opening acts, the concerts, and the stories behind the shows through the eyes of the Beatles, their entourage, the promoters, the emcees, and the fans. Never before have the Beatles’ North American concerts been covered in such depth.Some Fun Tonight! The Backstage Story of How The Beatles Rocked America: The Historic Tours of 1964-1966 is a comprehensive two-volume set which gives you a city-by-city synopsis of the group’s activities as they traveled the United States and Canada for their groundbreaking series of concerts. From San Francisco’s Cow Palace show on August 19, 1964, through their last-ever live performances at that city’s famed Candlestick Park on August 29, 1966, these books cover the music and the madness that characterized the Beatles’ three North American tours 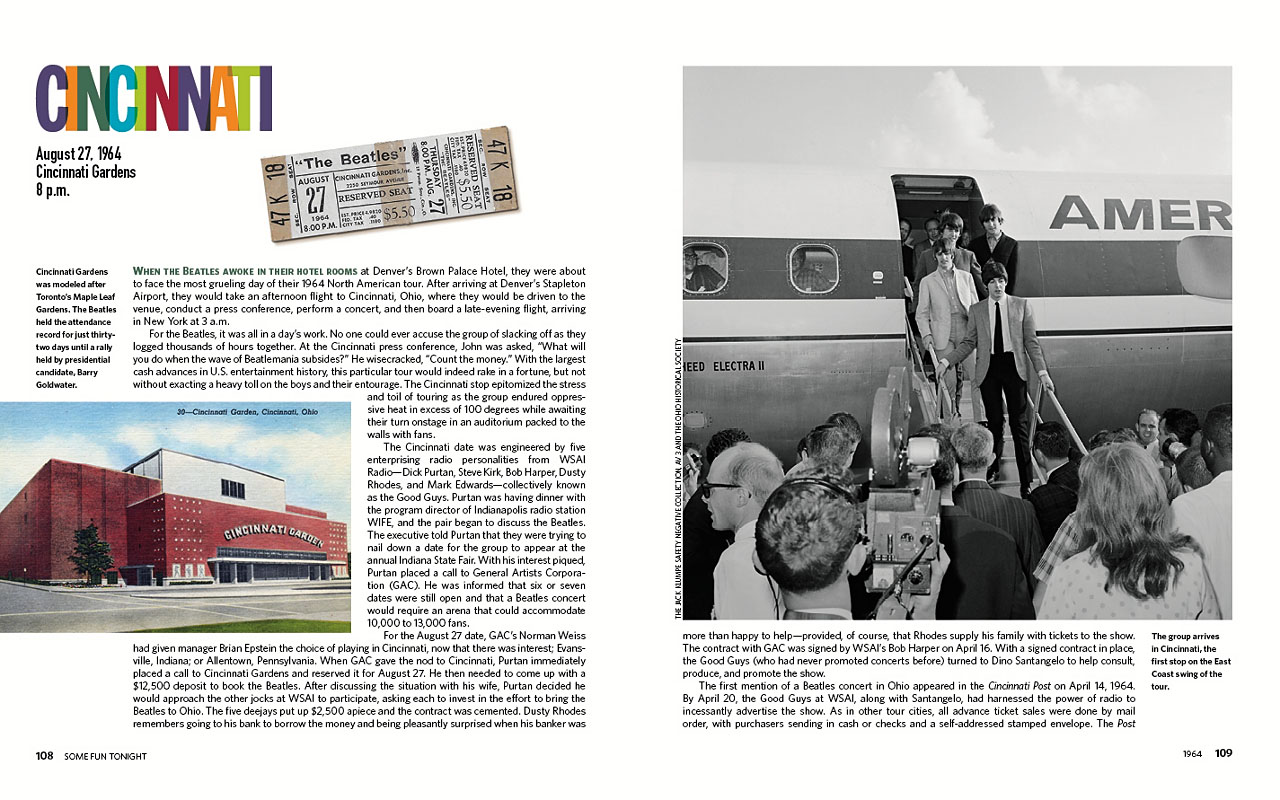 If you witnessed the mania firsthand, you’ll relive the excitement in the pages of these books. If you were born too late to be a part of those halcyon days, you’ll learn what it was like to be swept up and carried away by the phenomenon of the greatest musical act of all time. When all is said and done, Some Fun Tonight is a tribute to the fans – the first generation and beyond. Look carefully at the faces of the fans in this book; they may be your friends, parents, grandparents – or even you! – but together, they made Beatlemania happen. Fasten your seat belt and enjoy this comprehensive history!

Chuck has been of assistance in the research of Eight Days A Week, the new Ron Howard movie about The Beatles.