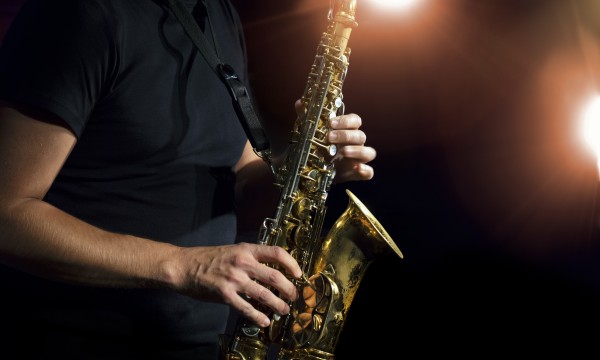 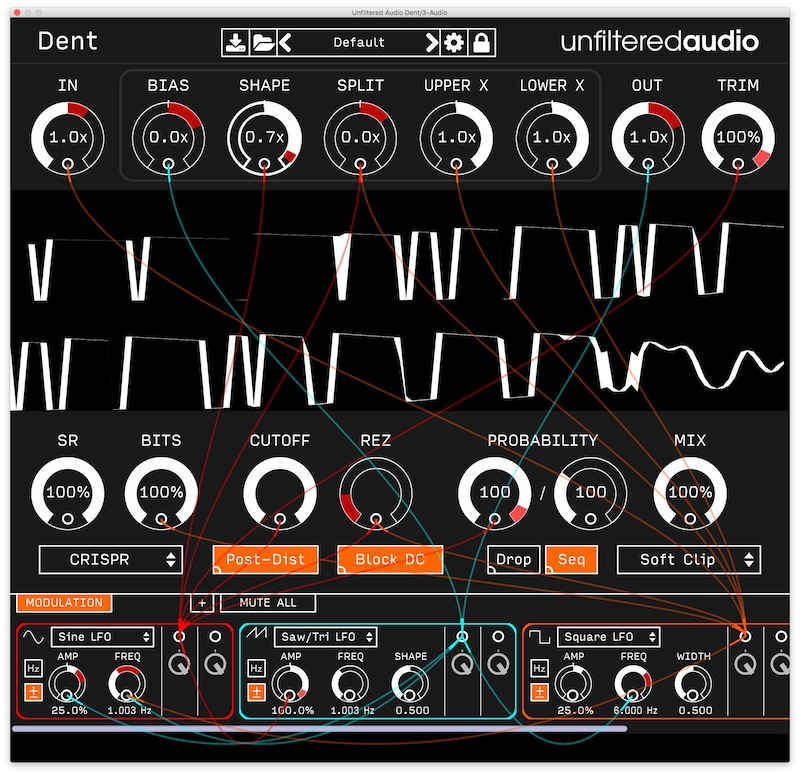 Of course, Dent can process tracks moderately to preserve their basic identity. For example, clean electric guitars can be severely overloaded and given a stereo wah wah effect—big changes, but still recognizable as a guitar track. But for the adventurous, Dent can mutilate tracks beyond recognition, making piano tracks sound like artillery and drum tracks like heavy machinery. Boring rhythm sections can be transformed into fresh, contemporary instruments that immerse listeners. It’s this wide latitude that makes Dent so broadly useful. Producers and mixers alike are finding a wide spectrum of uses for Dent, from extremely subtle mix adjustments to completely destructive audio havoc.

To celebrate the release of this remarkable plugin, Plugin Alliance is making Dent available as a $29 upgrade, until the end of August, to its members who took advantage of the recent free promotional download of Indent. And the bargain swings both directions: users who purchase Dent also receive Indent for free.

“Unfiltered Audio are profusely innovative, and we’re proud to be working with them to deliver that innovation to the world,” said Dan McFarren, Product Marketing Manager at Plugin Alliance. “Dent is remarkable in the flexibility it offers in its product category, and we’re truly excited to see a myriad of uses unveil as our customers incorporate this plugin into their projects.”

“We had a total blast developing Dent!” enthused Michael Hetrick, CEO of Unfiltered Audio. “Dent can produce completely unique sounds from any source by combining classic distortion techniques with extremely unusual, academic processing—all of which can be manipulated by our modular patching system.”