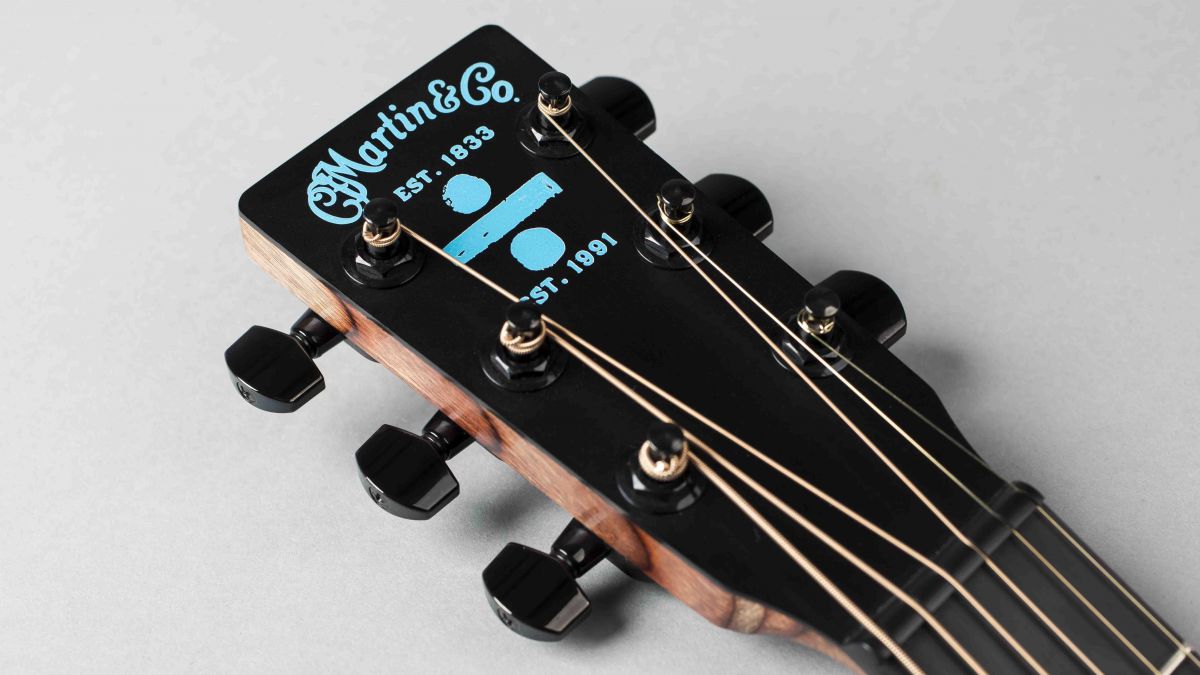 With each successive (and ridiculously successful) album, red-headed pop heartthrob Ed Sheeran gets a new signature model – and this year’s world-dominating ÷ is no exception, as Martin introduces the Divide Signature Edition. 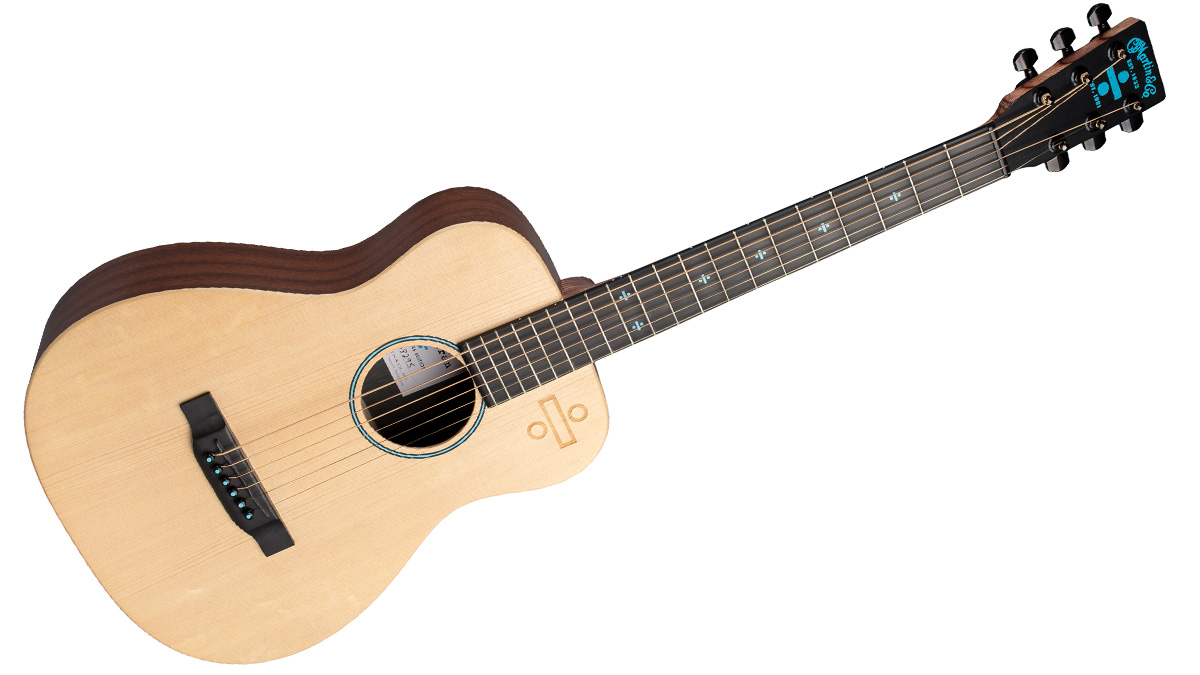 The guitar is stage-ready, too, thanks to Fishman Sonitone electronics, while a nylon gigbag is also included.

Martin’s Ed Sheeran Divide Signature Edition will be available later this year in both right- and left-handed configurations for £649/$699. Head over to Martin Guitar for more info.