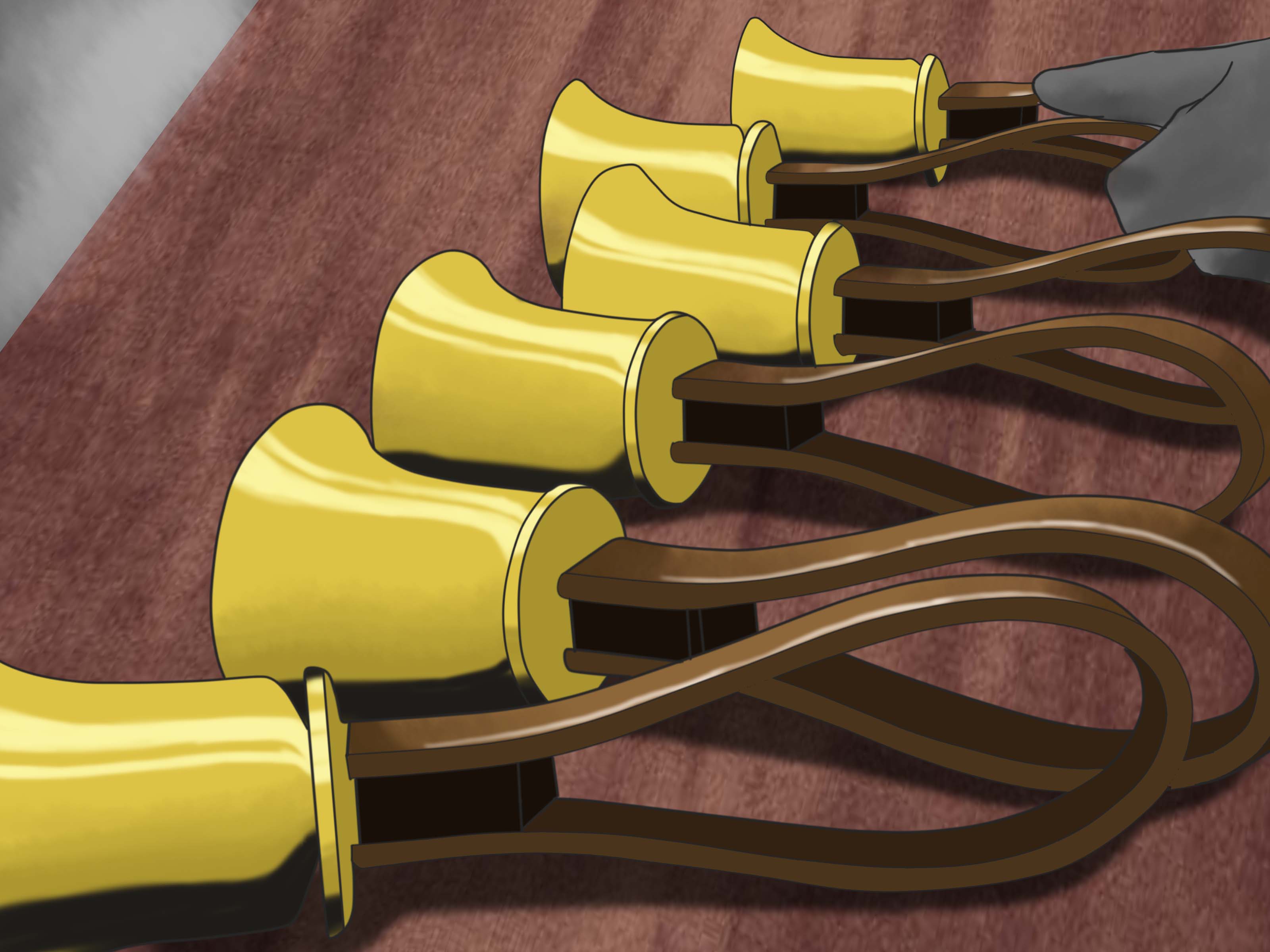 Handbells, while almost completely unheard of in some areas, are a unique instrument to play. They can be played in choirs, or even as a solo instrument and require using techniques that are not used on any other instrument. Hand bells offer a unique musical (and visual) experience that people of all ages and experience levels can enjoy.