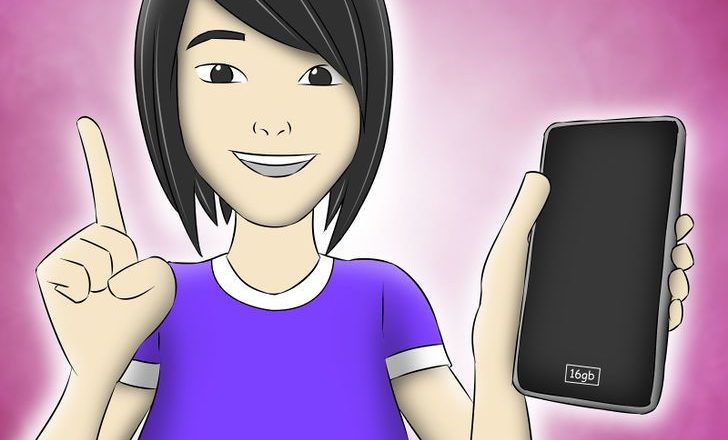 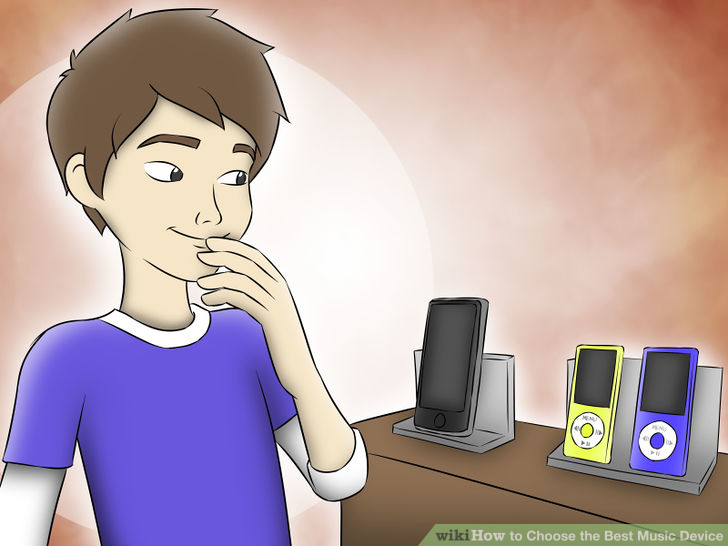 1 Find something that appeals to you. Firstly before you even consider the things that the device does you will want to pick something that looks attractive. For example Apple iPod touch 4th generation uses a flashy glossy glass screen with a chrome back plate and looks very nice to the eye. Samsung have brought out what’s called the Samsung Galaxy player which is slightly bigger than the iPod touch but is all black with a chrome essence around the home button and screen. If you like a very shiny screen made with a nice tough glass and a weighty back plate of chrome the iPod is the choice. If you prefer the bigger screen but isn’t to bothered about other looks then the Samsung is is for you. There is also the Zune which operates on windows which is a mix of chrome and plastic. 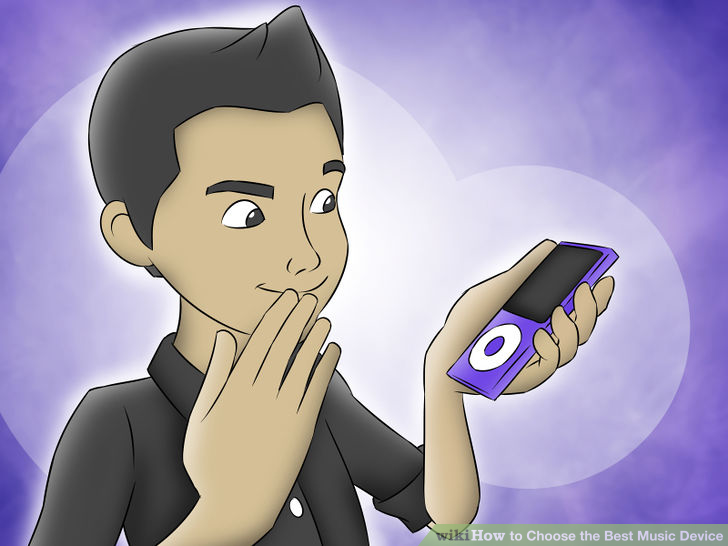 2 Consider the build quality. As mentioned The iPod touch is made using Glass and Chrome. It feels very solid in the hand but yet is very thin. Other iPods such as the Nano, Shuffle and Classic use mostly a plastic front panel as well as the back plate but still revert to the glass screens. Other devices such as the Zune, Galaxy Player, Zen and others usually go for the all plastic model with some sliver of gold trimmings around the buttons and screen. Its known however that when an iPod is dropped the screen will either crack or smash and cost up to 80 pounds to replace only through Apple. The plastic builds take more of an impact on a sudden drop. 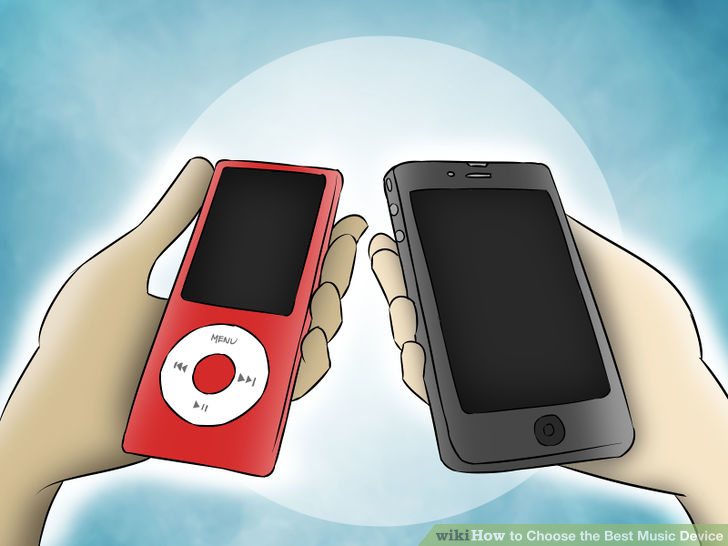 3 Choose between Touch or Buttons. If you are someone who likes to really prod your device and like the big chunky feel then buttons will be for you but likely thing is right now buttons are becoming less common and everything is going down a touch route. It’s a chance that most devises with just buttons will not support apps. The touch screen offers a range of all features such as Games, Music, Photos, News reading and social networking. The best button used device proves to be the Samsung Galaxy player. The best touch goes iPod but this Galaxy player can be overwritten in greatness due to older models of the Sony Walkman. 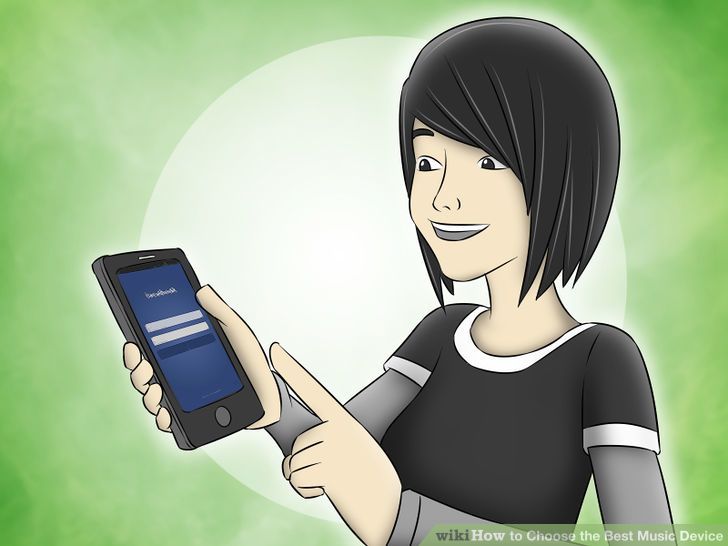 4 Look at what apps you can use with the device. For example Temple Run which seems to be the most popular mobile device game out took ages to come to the other devices after it was launched for Apple. If you get a device running on an older version of Android chances are some apps wouldn’t have hit its android 2.0 market yet. Also some apps need a bigger screen to operate certain apps. Also look at the apps that it offers. If you prefer Apples app store then the iPod is for you If you wish to have a lower end market for apps but still have the basics such as YouTube and Facebook then the Samsung might be for you. Some older devices on touch screen for example the ARCHOS 3 Cam Vision don’t support apps. 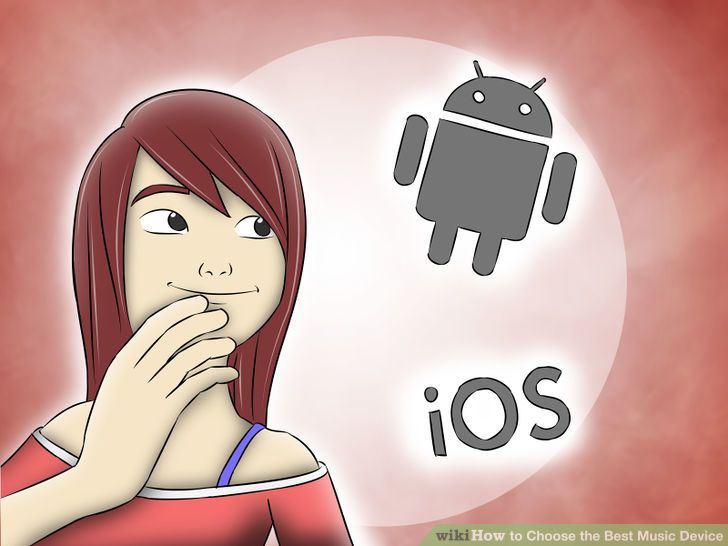 5 Consider the operating system. The operating system is something to look at. Do you like the Apple iOS or do you like Googles/Windows Android. The Android devices are often Sync-able with Windows Windows Player where you simply plug the device into the PC USB port using the Date Sync cable and dragging your imported music to the device. Apple IOS runs off the iTunes software which can only be used with Apple devices. Apple iTunes gives you the opportunity to buy music from the store other services tend not to. 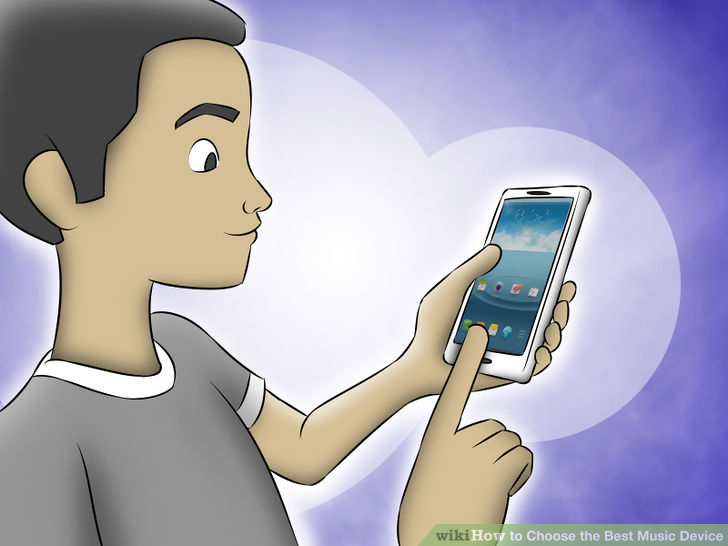 6 Check out the interface. The interface and layout is something you may wish to consider. If you like your apps in neat tidy little box shape icons then Apple may be for you. If you are not to fussed and don’t mind messy icons go for the Samsung s range. Also lock screens vary from device to device. Apple allow you to have a different Lock screen image to the home screens. Also apple have the slide to unlock bar other devices seem to just allow you to swipe the screen to unlock. Some people are very fussy about these things others don’t seem fussed at all. The music player screens are also something to look at if you like a big image of the album art on the screen its Apple if you like the smaller image with big touch screen buttons below it go for Android. 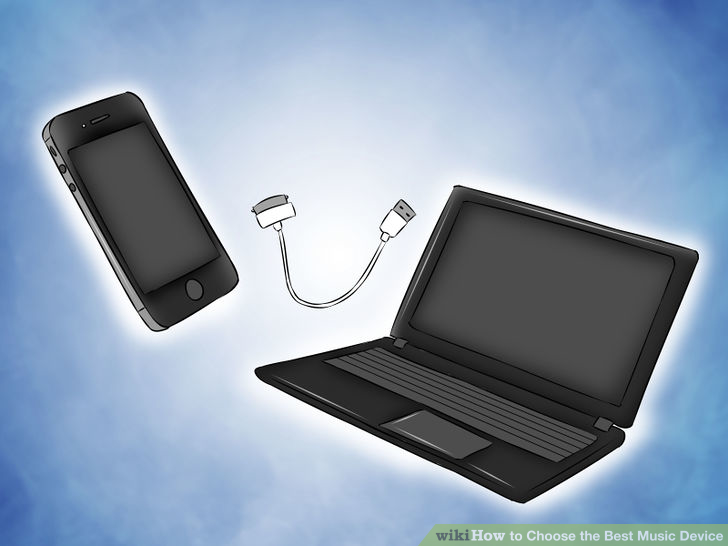 7 Determine its Compatibility. This don’t just apply for music devices but to all technology and devices. You must look to see if it can be used with your PC so you can Sync your files across. You’ll be looking to see for example you have Windows 7 but the device only works on windows 2000 and below it will not connect or charge with your Windows 7. 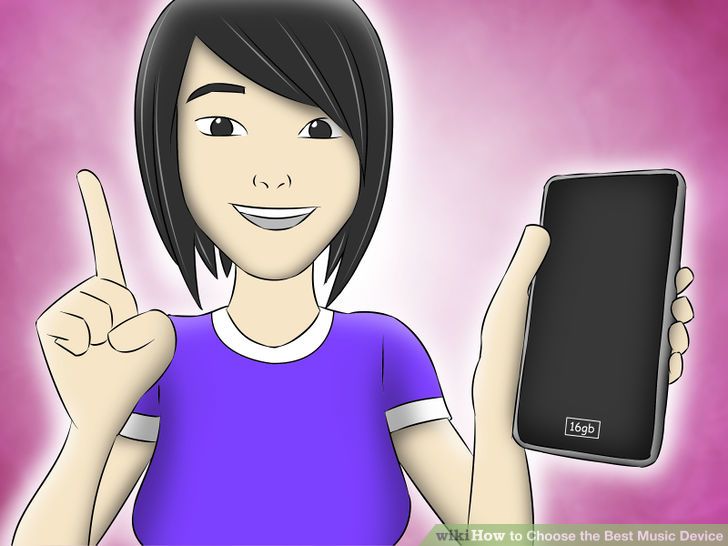 8 Always consider the cost. Prices are something to think about. Chances are the better of all these specifications mentioned the more expensive your buy will be. In all honesty If you pay big expensive price your going to be getting the best device of them all. We understand some of you are on a budget so the Android devices will be better for you in that case. However if you really want the Apple iPod but find it very expensive there are different GBs you can choose in Apples case its an 8,16,32 or 64 GB. the bigger the number the more files you can put on. 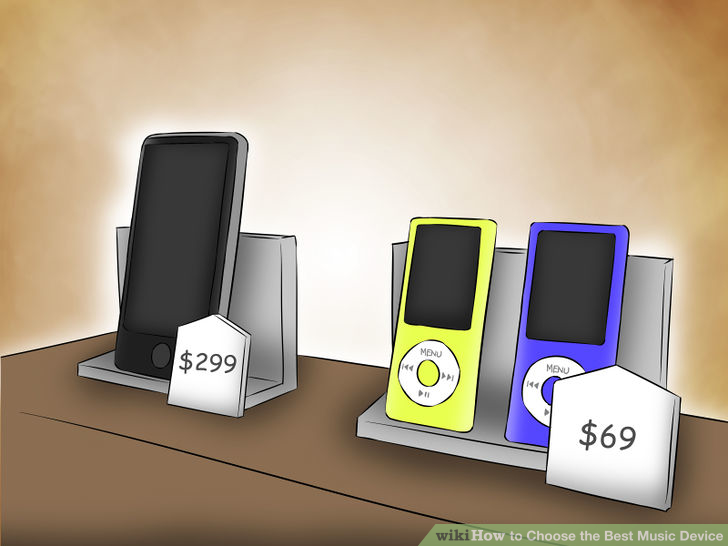 9 Make sure when you buy the Device you are buying something that can take all the files you need it and leave you some more room for later times. 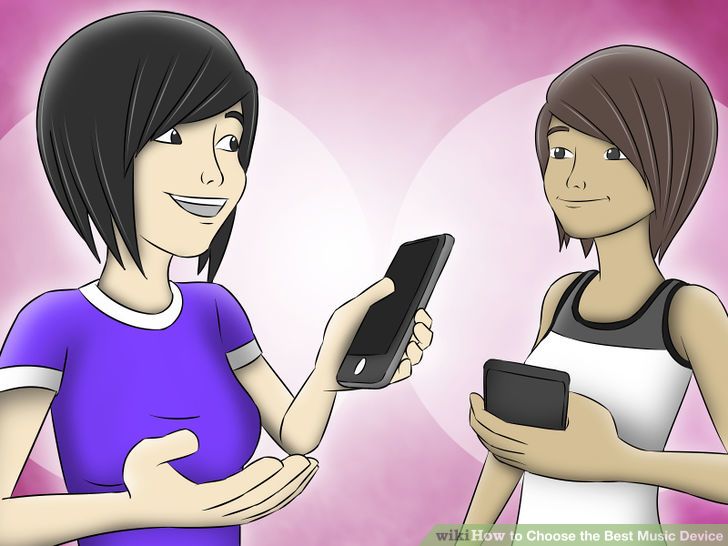