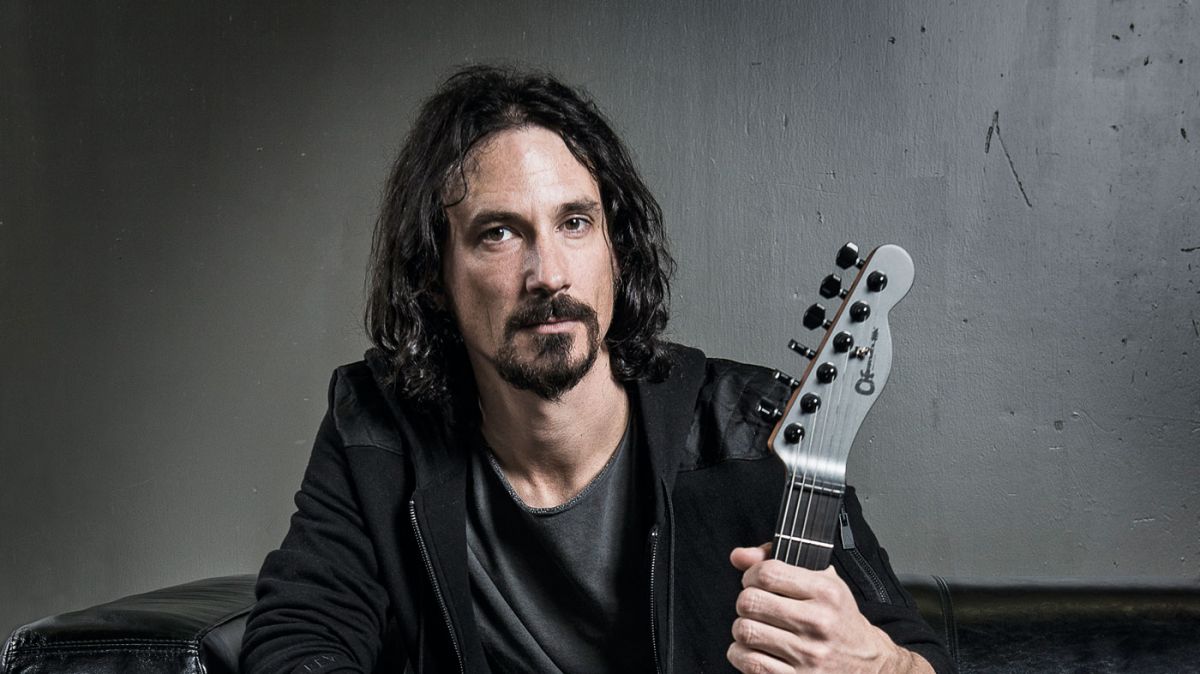 There are metal bands and then there is Gojira. Since their formation in 1996, close to the Spanish border in the south western French surf town of Ondres, there’s been something inexplicably different about their take on heavy music.

Now two decades into a career that has seen them rise slowly, but nonetheless steadily, the French quartet – founded by singer/ guitarist Joe Duplantier and sticksman brother Mario – have redefined themselves once again with their sixth full-length, Magma. Truth be told, it was an album born amid change.

Even in metal’s obsession with subgenres, Gojira are a difficult band to tag. And that’s to their credit. But make no mistake, for all the spiritual, political and atmospheric elements that help set the band’s music apart, they are also a monolithically heavy proposition in rhythm and riff.

“I moved to New York a few years ago and Mario joined us not too long after,” begins Joe, sat in the canteen area of London’s Holborn Studios on a breezy spring afternoon.

“The brownstone buildings, yellow cabs and big rats became the landscape for this record! I’ve always been attracted to that city, maybe it’s a past life thing, I don’t know! We’ve been a band for 20 years – digging, searching and inventing our sound. Being in New York is like the new chapter I’ve always wanted.”

The challenge of building a fully operational professional recording studio from scratch would probably prove impossible for most people.

I wondered if I was going mad. I spent all the money on wood and screws, and six months later, there was a studio right in front of me

Kitting out the gear alone would involve a painstaking decision process worthy of many a sleepless night, not to mention the physical preparation and assembly of raw materials.

It would prove very much possible for Joe, however. For half a year, the Gojira leader poured his heart and soul into creating a new HQ for his band in the outskirts of the Big Apple. It was a life-changing decision.

“I’ve made a few things before, like cabins,” Joe admits, with a calm modesty. “In 2002, I started building a house in the woods that took me two years. But this was very different! I was almost in a trance, alone in this giant warehouse in Queens, far from home, with a bunch of rats around me. Plus it was super cold in there with no heating.

“I wondered if I was going mad. I spent all the money on wood and screws, and was sat there with this pile of stuff in front of me thinking, ‘It’s on, dude!’ And six months later, there was a studio right in front of me. Everyone thought I was crazy before, now they knew I was crazy.”