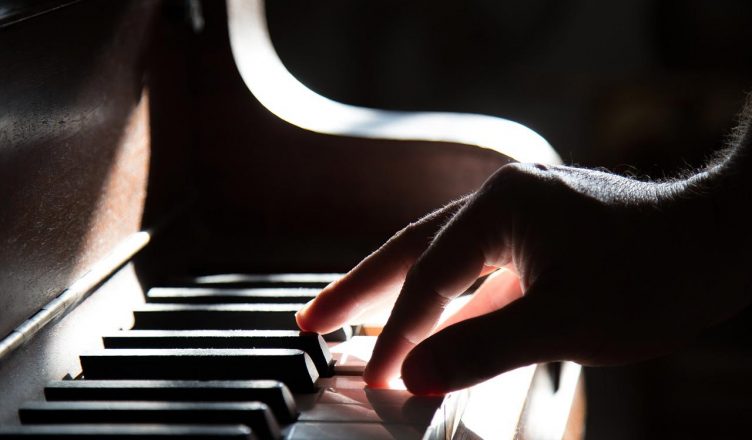 You are not the only one that have trouble improvising.  Many musicians who learn via traditional methods can regurgitate notation, but haven’t learned how to develop their own voice on the instrument.  Now we will help you start the process of improvising so you can jam with other musicians and create your own music. Knowing how to play begins with the knowledge of major and minor scales and the chords that they produce.

Formula for Improvising
3 Tips to Get You Started:

Having of the major and minor scales on the piano are the C Major and A minor scales because they use only the white keys. This way, the black keys represent the notes not in the scale and the white keys all work in context. With your left hand, play a C or an octave, whatever you’re comfortable with.

Now play only white keys in your right hand and create some simple melodies. You are playing in the key of C Major and it should sound upbeat and happy. Now switch your left hand to an A or an octave and play the exact same melodies in the right. You are now playing in the key of A minor, which should sound melancholy and sad. Hear the difference in sound? By changing your left hand, your right hand melodies have a whole different vibe. Experiment by going back and forth between C and A in the left hand, while playing the white keys in the right.

There is one formula for the major/minor scale as the piano is an uneven landscape, so the major or minor scales look different in each of the 12 keys, but the underlying formula is the same. When learning piano, you are taught how each scale is different, rather than how the formula is the same; it simply looks different across the black and white keys. Guitar players need only slide up or down on the neck and the same pattern works in every key. With piano, you must concentrate on the numbers to notice the formula.

Chords are the basic building blocks of songs and they occur and sound the way they do because of the scale formula. Running a basic triad up any major scale will produce a series of chords, which also lay out according to formula. To hear this, play a basic C Major chord with your right hand. Now move that triad up the white keys one note at a time. The next chords after C Major will be D minor, E minor, F Major, G Major, A minor, and B diminished, before arriving back at C Major. Accordingly, in any major key, your 1, 4, and 5 chords will always be major and your 2, 3 and 6 chords will always be minor. This formula is the same in every key. Now move to A minor and do the same thing. You’ll see the same chords you just played in a different order as you go up the scale. Starting on A minor, your next chord is B diminished, followed by C Major, D minor, E minor, F Major, and G Major before arriving back at A minor. Since every minor key shares the exact same notes and chords as a corresponding major key (a concept called the relative minor) we get two-for-one knowledge when we learn the chords in any key.

As you practice chords in all of the 12 keys, focus on the formula and the numbers so you can connect everything by commonalities, rather than differences. As you get the scale and chord formulas down, you’ll become a better improvisor.