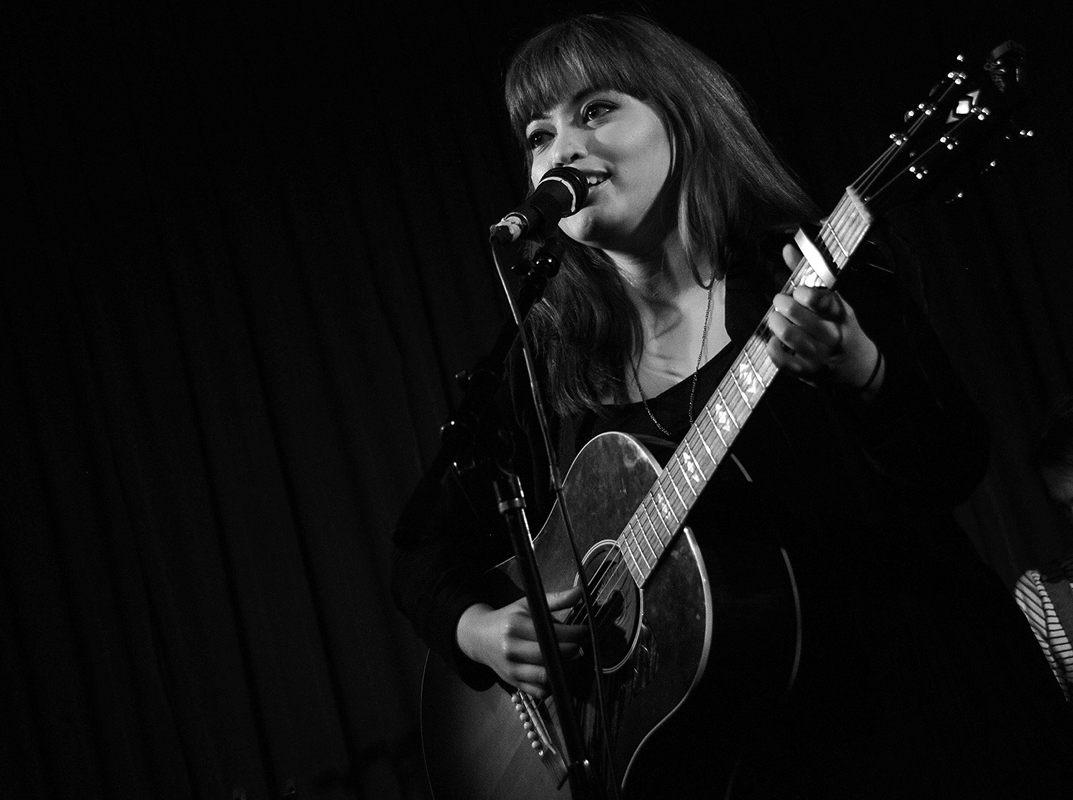 Melissa Polinar – Meant To Be

North Texas-raised singer-songwriter Melissa Polinar had first embarked on her musical journey when the world was already seeing what it could reap from its digital revolution.

She began her career as a YouTuber, uploading several videos which, since her 2008 debut on the site, have garnered millions of views – which, unlike many YouTube-oriented musicians, were mainly focused on her originals rather than any covers. Songs like “Try” and “Meant to Be” solidified her presence on the popular video sharing website as not just a bona fide singer, but an authentic songwriter steeped within poise and sincerity.

You can learn more about Melissa by visiting her website here.