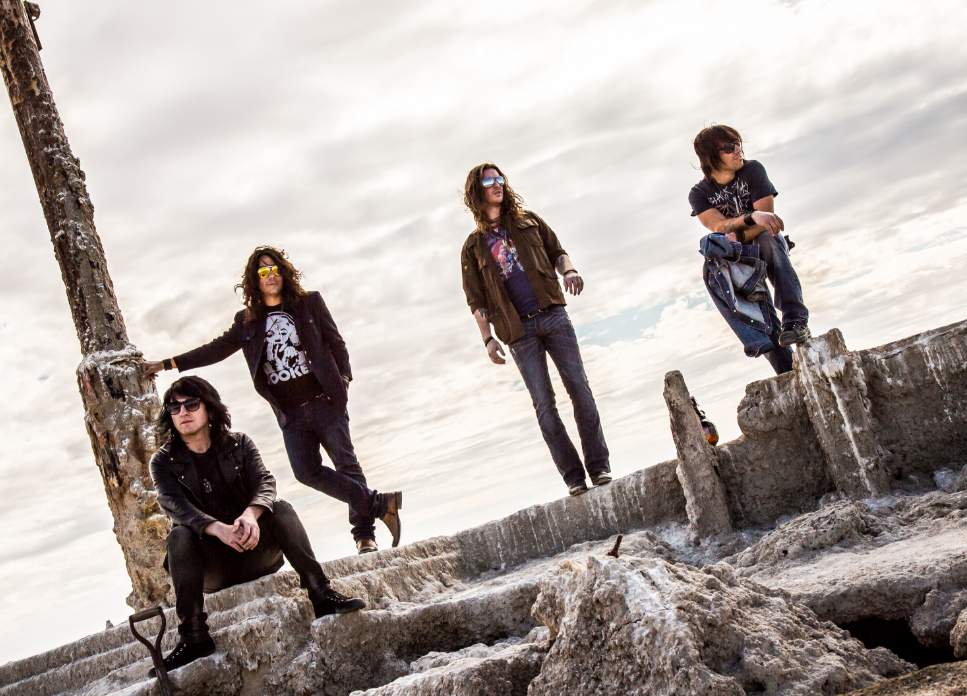 Ryan Hudson grew up in Norman, OK and started playing bars locally when he was 16. After releasing a couple EPs and touring regionally he moved to Los Angeles to further pursue music. Love and a .38 formed around 2009 and have been playing and releasing music ever since, with the ultimate goal of helping to bring rock and roll back to the forefront of the music world where it belongs.