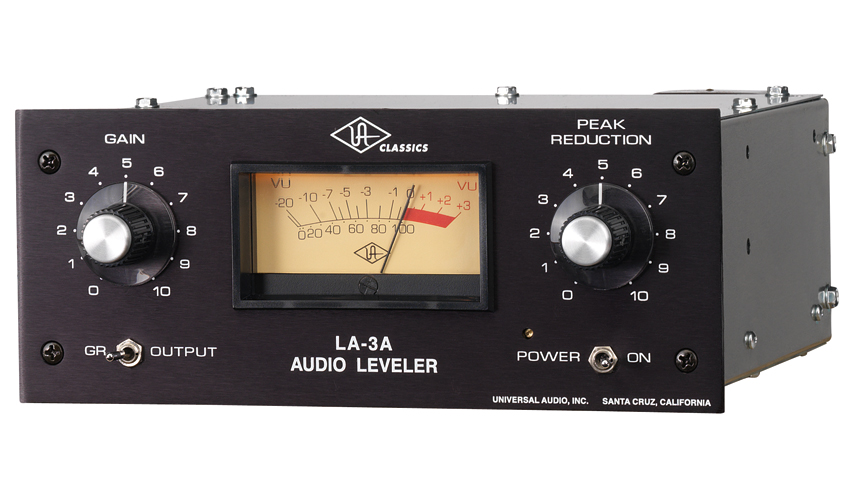 Ask any budding recordist to name a famous compressor and they’ll likely respond with one of Universal Audio’s other proliferate pair, the tube and opto-isolator-based LA-2A or the solid-state 1176. They’d be right to do so, too, as those units have worked their magic on more than a few classic recordings. Both have been re-issued by Universal Audio and continue to sell well today, while vintage Teletronix LA-2As and Urei 1176s go for a pretty penny on the secondhand market.

Yet the designer behind the venerable 1176, Brad Plunkett, also lent his hand to a direct successor to the LA-2A in the form of the Urei LA-3A (initially badged as a Teletronix LA-3A). This odd duck was half the size of an 1176 and downright diminutive compared to the massive 3U LA-2A. Still two rack-spaces high, but only a half rack in width, the LA-3A seemed designed to be sold in pairs, as indeed it often was.

Though it used a T4b, the LA-3A didn’t have a fixed attack like the LA-2A. While the attack for small transients will be similar to the older model, the LA-3A reacts much more quickly to larger transients, due to the solid-state components driving the luminescent panel. Like the LA-2A, the ’3A offers only a pair of knobs with which to play: Gain and Peak Reduction, used to dial in the amount of processing and signal level. It’s a doddle to use and something of a relief after nearly two decades of parameter-packed plugins. Vintage units had a switch around the back to toggle between compression and limiting – a common mod brings this switch up to the front panel, more often than not accompanied by a bit of Dymo tape labelling.

The LA-3A parts ways with its predecessor by ditching the valve-based circuits for a then-modern solid-state design that shares some similarities with the 1176. This results in a much less coloured signal than that of the LA-2A, but also one that works wonders on the lower-midrange frequencies, making it a favourite for electric guitar and male rock vocals.

The LA-3A was something of a sleeper – it was sold for well over a decade, being quietly discontinued in 1981. Recently, Universal Audio re-issued it for what turned out to be a limited time. Prices of secondhand units are now steadily climbing as engineers across the globe are rediscovering the delights of the dynamics dynamo. If you can score the real deal, you’ll be in good company. Engineer extraordinaire Bob Clearmountain singled it out as part of the chain used to record Bryan Ferry’s vocals on many a classic, and it was present in the remote van used to record Prince’s Purple Rain.

If you can’t (or won’t) grab the hardware version, you can avail yourself of one of the clones shown below. 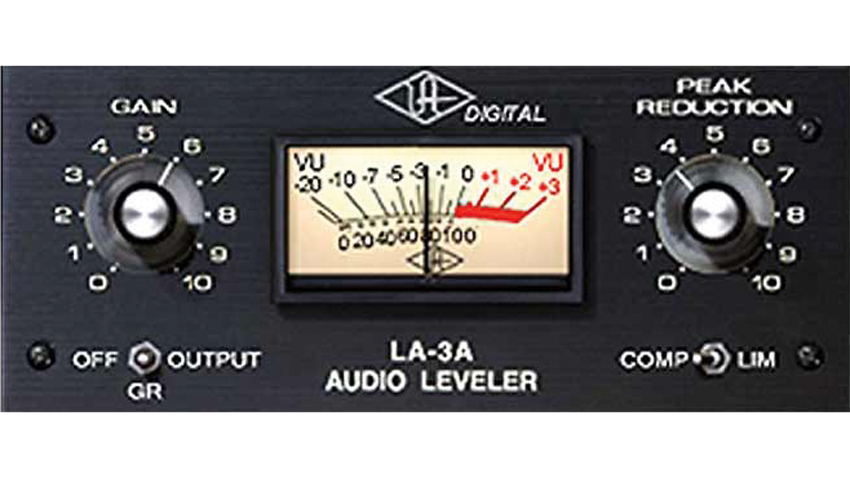 If you want a killer copy, go to the source – assuming you have a UAD-2 or Apollo interface, that is. If you do, you can get this luscious leveller that recreates each and every characteristic of the original Urei Teletronix LA-3A, and you won’t need any funky hardware adapters to fit it into your rack. 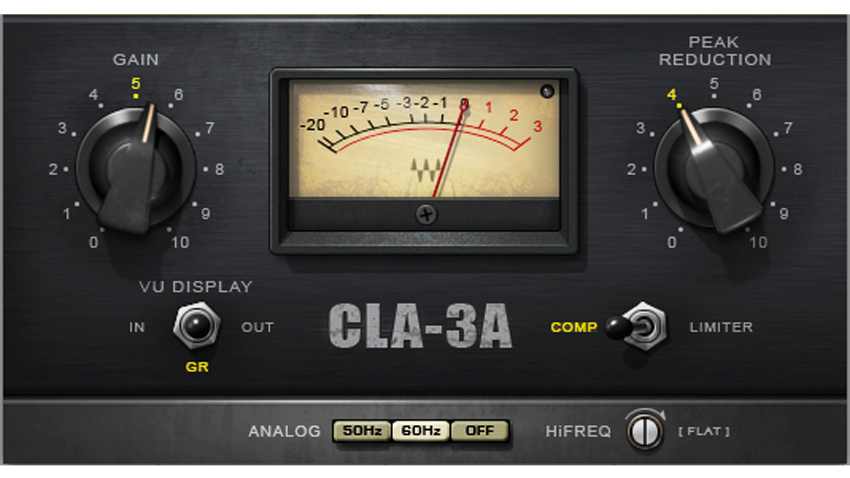 Bundled with clones of the LA-2A and 1176 as part of the Chris Lord-Alge Classic Compressors bundle, this is a meticulously modelled emulation of the original LA-3A that aims to meet the demands of the producer who lent his name to the collection. As with the real thing, you get compressor and limiter modes. 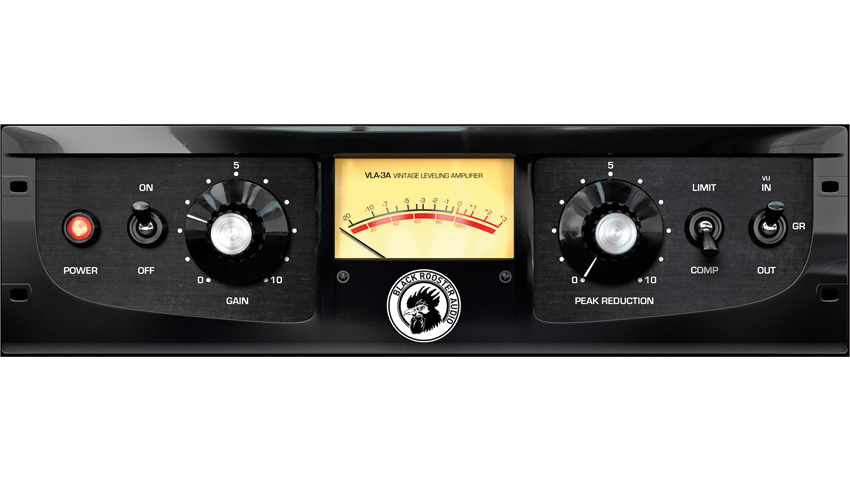 This cross-platform clone of the LA-3A promises to capture the entire circuit path of the LA-3A, including the all-important T4b opto-isolator cell. VST and AU versions are available, and if it’s anywhere near as good as Black Rooster’s other plugins, it should be a knockout.