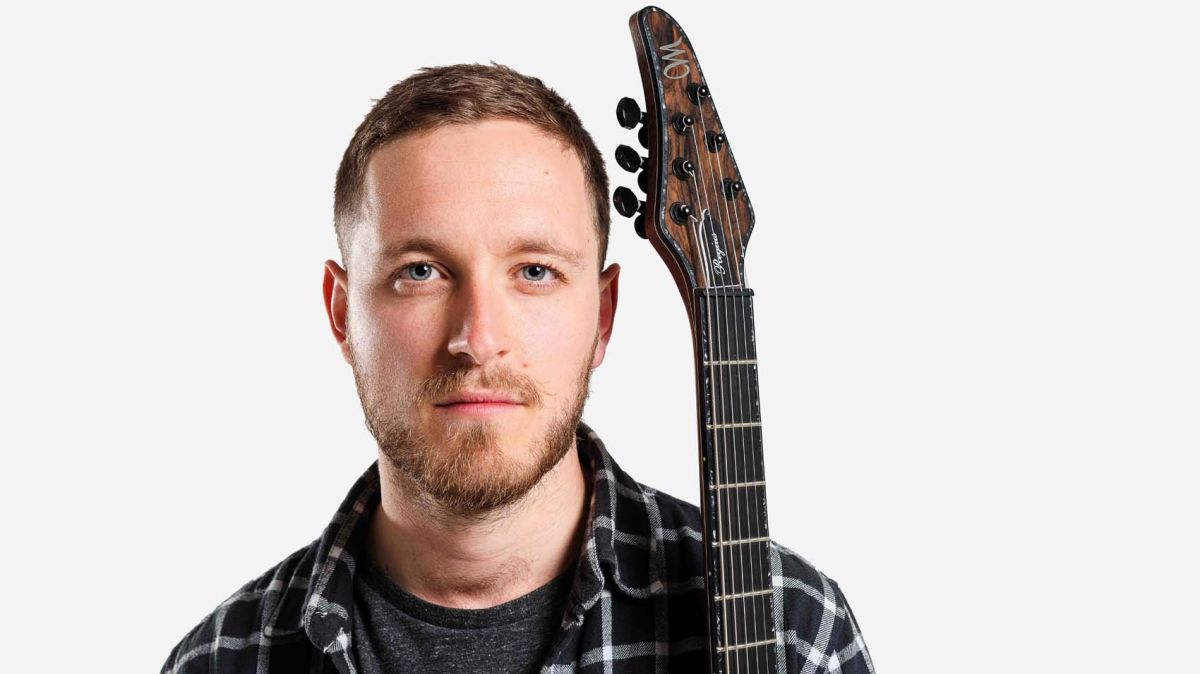 We’re sad to report that Architects guitarist and founding member Tom Searle has passed away aged 28, after a three-year battle with cancer.

“It is with unbelievable pain and sadness that I have to announce that at around twelve minutes past midnight on August 20th my amazing brother, Tom, passed away after over 3 years living with cancer.

“He was an incredible songwriter and guitarist. He was my closest and oldest friend. He was a funny, intelligent and sweet man and he leaves an enormous void in all of our lives.”

He was an incredible songwriter and guitarist. He was my closest and oldest friend

According to Dan, Tom was taken ill on 8 June in Luxembourg, and taken into ICU, but recent months had seen an improvement in his condition.

“He spent the last 2 months of his life fighting with everything he had to overcome the disease once and for all and things appeared to be moving in the right direction, but in the last 2 weeks it suddenly took a turn for the worse and finally he left us.”

Dan continues to say that while he is unsure of the future of Architects, the band will continue to tour latest album All Our Gods Have Abandoned Us.

The band have set up a donation page for Martlets Hospice in Hove, who looked after Tom in his final days. You can donate over at Just Giving.

Our thoughts are with Dan, his family and the band at this difficult time.