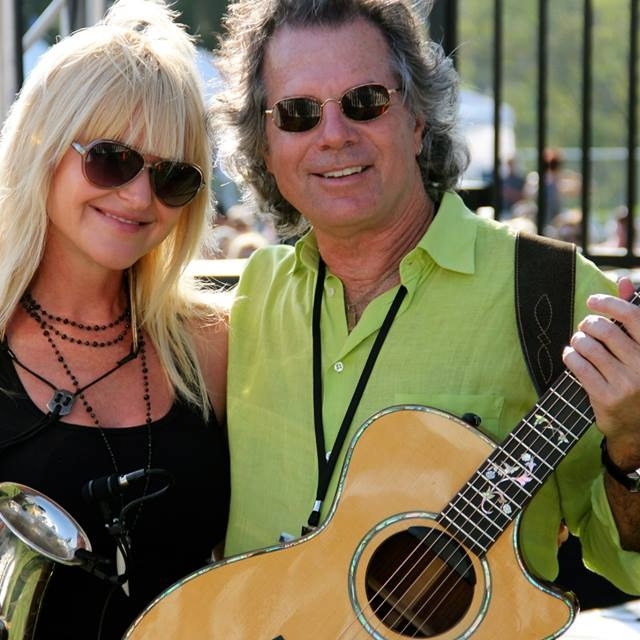 Talking Up Music Education is a podcast from The NAMM Foundation about music education. Recorded live from The 2017 NAMM Show, episode 27 includes an interview with music producer Terry Wollman.

“My background is diverse. I was born and raised in Miami. Both my parents were teachers, so I grew up in a family of education with a deep love and respect for education,” said Wollman. “Went to Berklee College and got a degree in arranging.”

During the podcast, Wollman discusses the role of the producer and how to serve the artist and the song.

Sound Bites from the Podcast

“I was looking to be able to make music with the best people in the world…and worked my way, surprisingly, into being a recording artist.  I always wanted to be the guy that when you flipped the record over, you’d see, ‘produced by, arranged by, guitar by Terry Wollman.’ Somehow I ended up being the guy on the front cover as well, and I’ve embraced it and have enjoyed it because I’ve always written music as well.” – Wollman

“The first show was called The Late Show on FOX, and it was after Joan Rivers had done the show. They went off the air and she left the show. They came back with this wonderful band, Jack Mack and the Heart Attack, this blue-eyed soul band who I knew and I loved them, and the show wanted a music director, and I got recommended. I came in and we worked together. I occasionally played guitar on the show. My deal with the producer of the show, I said, “I understand you’re not hiring me to play guitar, but if we ever need to have a second guitar player, it’s going to be me. That’s what I do for a living. If I’m not the right guy, I’ll hire somebody that is. You want a heavy metal guy? I’ll bring in the best.”  – Wollman

“It was very diverse—country music, rock, pop, everything….I was writing all the music for the show and playing my own instrumental music and then doing all the arrangements.” – Wollman, on The Late Show on FOX

Talking Up Music Education is a podcast produced by The NAMM Foundation about music education. Host Mary Luehrsen chats with teachers, parents, students and community leaders who share stories about what they are doing to create music learning opportunities. Please download, share and subscribe to keep up with the stories that make a difference in music education advocacy.