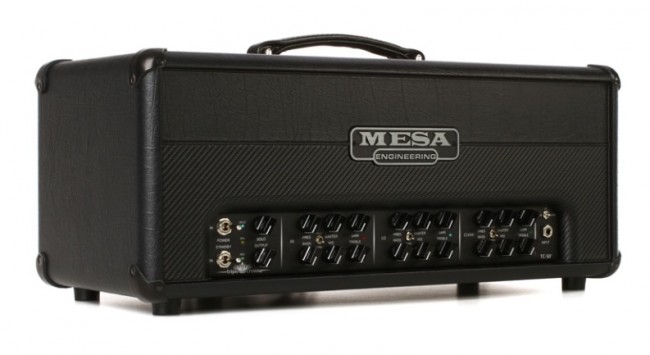 Finally, you got sweet new guitar or bass amp you’ve been dreaming about. There’s the ceremonial unboxing. Then you plug it in, dial up your usual settings…and it doesn’t “wow” you. Ugh…darkness and despair descend upon you!

But sometimes, the fault isn’t with the amp; you just haven’t learned how to set it up to get the tone you’re after. Each amp is a little different. The settings that work on one may not work on another.

If you’re playing a gig where either the amp is provided as part of the backline or where you’re “forced” to use a house amp, just use a simple way.

In either case, here’s a process you can use — based on my experience demoing a multitude of different types of amplifiers for videos and reviews — to quickly learn an amplifier and how to dial in the controls to get your tone.

To begin, don’t start by dialing up the same settings from your previous amplifier, for two reasons: first, the new amp likely won’t sound the same as your old amp. And second, if you want it to sound like your old amp, you should probably just use the old amp! You want the new amp to give you your tone, but better than before.

To begin, set the gain and volume to manageable levels. I usually run the gain about 10 o’clock to start (on a knob labeled 1 through 10, start around 3-4), and gradually turn up the volume to a comfortable listening level. (Which means something completely different to most guitar players versus significant others, family members, and neighbors.) Center the EQ, meaning position all of the knobs at 12 o’clock (or “5” on a 1-10 knob). This isn’t “flat” as an audio person would describe it, and it’s not necessarily “neutral” as far as the operation of the controls, but it does give you a starting point that you can return to as you learn the capabilities of the amplifier. Play a bit to see what it sounds like.

Next, one after another, start tweaking the treble, mid, and bass knobs (or whatever tone controls exist on the amp) while you play. Turn the knobs both up and down, so you can get a feel for their range. When you’ve done that, center out the EQ again and start turning the gain up and down as you play to see how much dirt is on tap. Repeat this process if there are multiple channels or modes for each channel.

This process should give you a good idea of the range of tones available in the amp. Now, based on this knowledge, you can start dialing it in to what you want to hear. Hopefully you have an idea in your head of the tone you’re after and can use what you’ve learned about the controls to achieve that tone.

One caution: don’t rely on visual knob positions or settings on other amps and think “I always like the treble cranked up.” Use your ears to tell you when the treble (or whatever control) is set to your taste. Think about, for example, the amount of highs you’re going for, and the range that the amp’s knob provides, and adjust the control based on what you are hearing.

A second caution: On many amps, the controls are interactive, meaning as you change one it affects another (turning up the midrange changes the highs, for example) so although you may have set the treble just right, when you turn up the midrange the treble now sounds too pronounced. On amps with interactive controls, you’ll need to go back and forth among the various knobs to get everything set up properly.

If you take the time to learn the amp — and let go of any preconceived notions of how things should be set — use your ears, not your eyes — you’ll be able to dial in the perfect tone in no time!