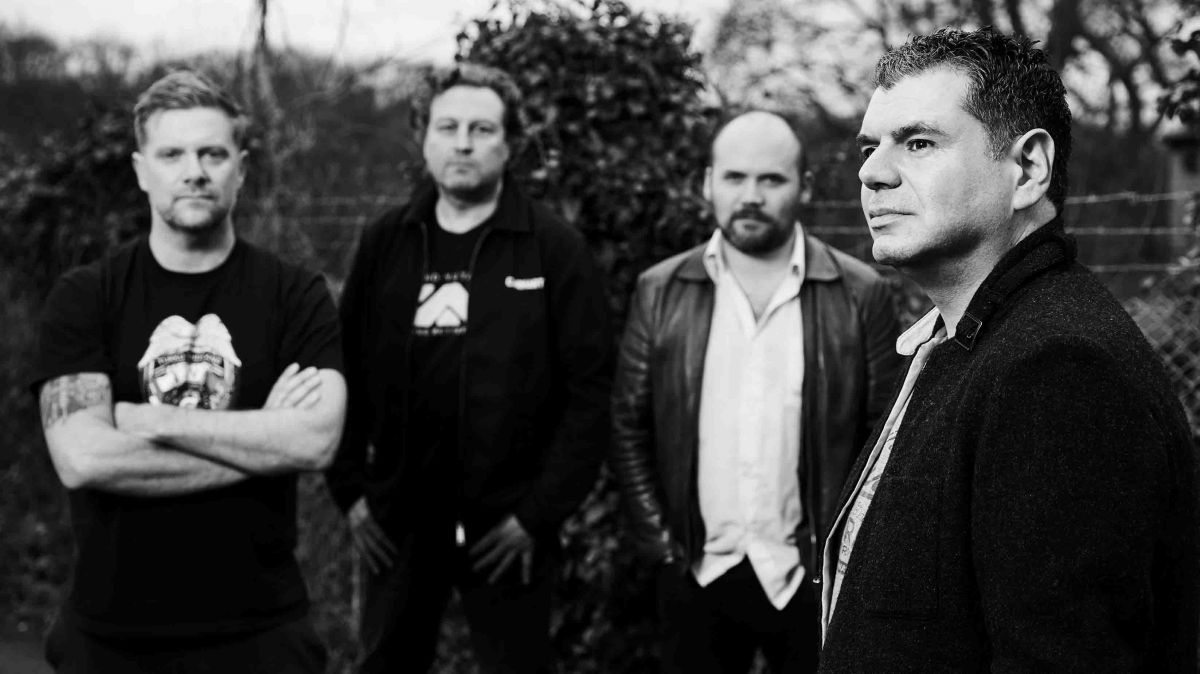 You may not know the name, but chances are you’ve heard John Mitchell’s work, whether it’s performing with It Bites, Frost* and Arena, or production gigs with Enter Shikari, You Me At Six and Lower Than Atlantis.

Given John’s penchant for big ideas and even bigger production, we pinned him down to get the lowdown on his playing background, where he’d like to improve and what happens when alternate tunings go wrong…

1. What was your first guitar and when did you get it?

“It was a Frontline 301. I bought it because it was black and I thought it looked cool in a sort of ‘I’m in Def Leppard’ kind of a way. It had possibly the worst pickups on the planet. I’m pretty sure it’s still in the loft somewhere!”

2. The building’s burning down – what one guitar do you save?

“My red PRS Classic. My mum bought it for me on my 18th birthday. I think it was about £700 at the time. Goodness knows what that would be in modern cash. I love that guitar. It was in perfect shape until some bloke in a band I used to be in, against my better judgement, convinced me to take it on tour and my tech managed to bash a massive dent in the back. I still haven’t forgiven him!”

3. What’s the one effects pedal you couldn’t do without?

“The Boss VB-2 Vibrato. They stopped making them a while back. If ever I see one on eBay I jump on it. So if anyone out there is wondering where they’ve all gone, they’re all at my house!”

4. Is there a guitar, or piece of gear, that you regret letting go?

“Not really. Apart from maybe a 1969 Gibson ES-335 in Tobacco. I bought that for £700 and it escalated rapidly over the next few years. I sold it to pay a tax bill. I sort of regret that.”

5. When did you last practise and what did you play?

“Three days ago. A song called Everglow off my new Lonely Robot album. It’s not that hard to play on its own, but to play it and sing it is a bit tricky. Luckily I went through the school of It Bites, so I’ve had trickier things that that to get my head round.”

“Possibly my fingerpicking acoustic technique, but then again, the day I become a one-man troubadour and saying things like ‘my songs are my diary’ is the day I should probably give up.

“I’m really not into singer-songwriters at all. There’s far too many of them. Ed Sheeran I like when he’s got full production because he has a killer voice and Colin Hay I admire because he’s such a good storyteller. I hate to say that I tend to look at that whole scene as a bit like Phoebe from Friends. There are far too many people out there strumming three chords and being all wistful and poetic! Rammstein are all in their 50s and they still make a row – what’s wrong with that?!

“Maybe I should just put my efforts into learning slide guitar, I’m a bit rubbish at that.”

7. If you could have a guitar lesson from one guitarist, dead or alive, who would it be? 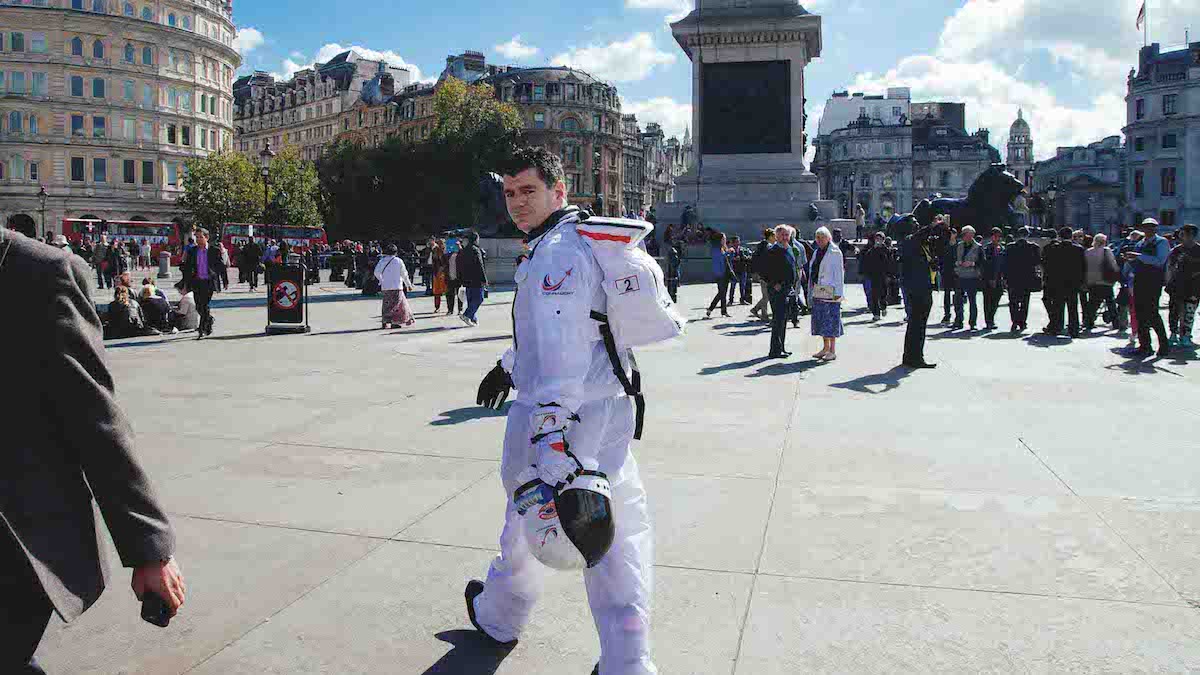 John Mitchell: 5 things every band needs to know before they go in the studio

“Probably Eric Clapton. I remember hearing a song called Miss You off Eric’s 1986 album August when I was a kid. I was staying at my aunty Reenie’s house in Lavender Gardens in Clapham, and the Christmas Prince’s Trust concert came on.

“I remember it like it was yesterday. Eric was playing a red Strat with a white scratchplate and Phil Collins was on drums. Then he played that song and the solo literally blew my mind. I heard it again the other day and it blew my mind all over again. How on earth does anyone get a guitar to sound like that? It literally sounds like the guitar is having a fit. That was the single defining moment that made me decide to put down the violin and pick up a guitar.

“As a bittersweet end to this story, I sang a song at John Wetton’s funeral recently and Eric was there. I was too scared to tell him the profound effect it had on me as a kid, added to the fact that we weren’t all there for showbiz chat and it didn’t seem appropriate.”

8. What item of gear would you take with you to a desert island?

“My portable record player (with my Pink Floyd records please!).”

9. What’s the worst thing that’s ever happened to you onstage?

“It was with Arena in 1997 at the Astoria. I had a detuned guitar set aside for one particular song in the set. It was absolutely vital that I used this guitar, as a bunch of the backing vocals were in that key on the sampler. Needless to say I totally forgot to swap guitars out and tried playing the song in standard tuning. The result basically sounded like prog Les Dawson! That’s the only time we ever stopped a song and started again. Horrendous – the stuff of nightmares.”

10. What advice would you give your younger self about playing the guitar?

“Nothing really. I set out to play exactly what I needed to play to make the music I make. Yes, I could be far more tekkers and shred a bit faster, but I like to think I have invested my time in a bit more of a wise fashion that encompasses every side to musical endeavour, not just the playing side. There are plenty enough technical guitarists out there who can’t write songs and are good at mimicking and nothing more. Creativity is the end game, is it not?”